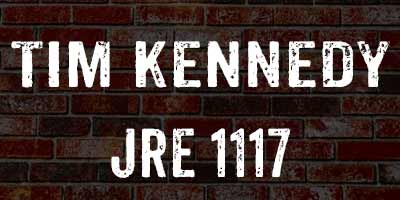 Tim Kennedy is a special forces operator and a retired professional mixed martial artist who most recently competed in the UFC’s Middleweight division. He has also formerly competed for Strikeforce, the WEC, ShoMMA, HDNet Fights, and represented the Chicago Red Bears in the IFL. Kennedy is one of the few fighters to simultaneously serve in the United States Army National Guard while also fighting professionally.

All of Tim Kennedy’s appearances on The Joe Rogan Experience.

Books Related to this Episode of The Joe Rogan Experience 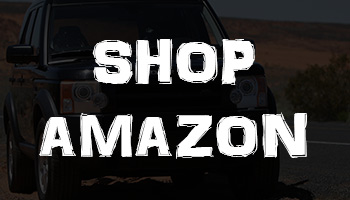