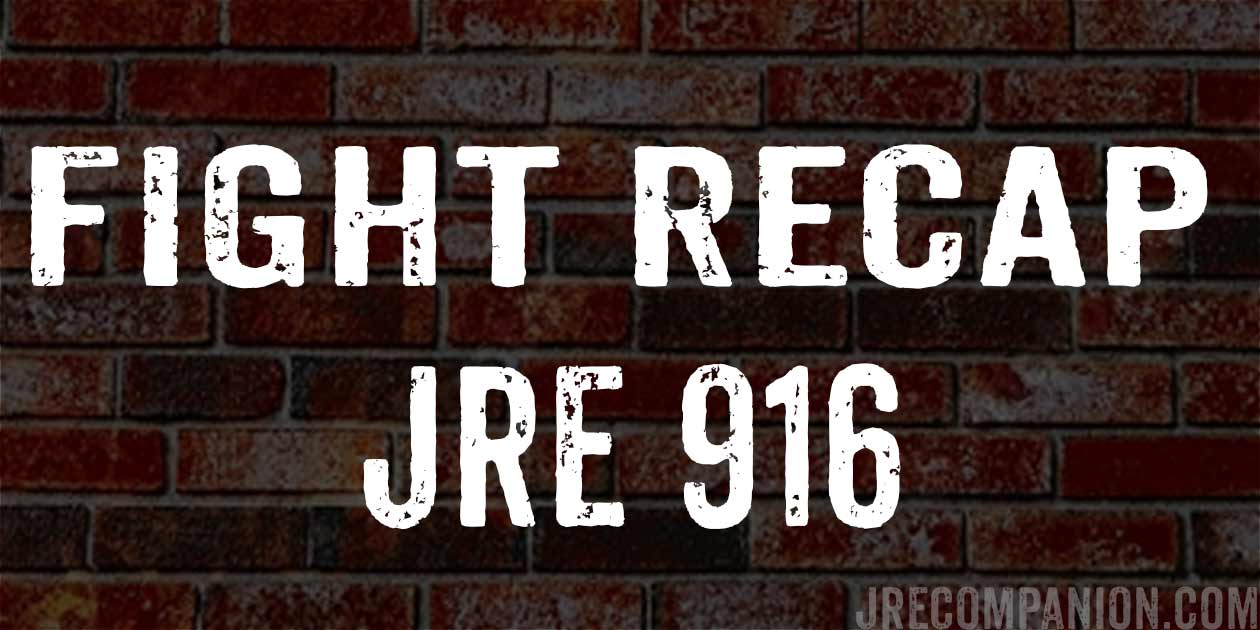 Scroll down for video of this JRE Podcast

Brendan Schaub is a comedian, podcaster, actor, commentator, former professional football player, and retired mixed martial artist. He was a finalist and the runner-up of Spike TV’s The Ultimate Fighter: Heavyweights.

Brendan Schaub’s bio and appearances on The Joe Rogan Experience.

Eddie Bravo is the king of conspiracy theory, a Jiu-Jitsu instructor and former UFC analyst.

Eddie Bravo bio and appearances on The Joe Rogan Experience

Bryan Callen is a stand-up comedian, actor, writer and podcaster. Bryan studied acting at the Beverly Hills Playhouse, and got his start as one of the original cast members on the sketch comedy series MADtv

Books Related to this Episode of The Joe Rogan Experience